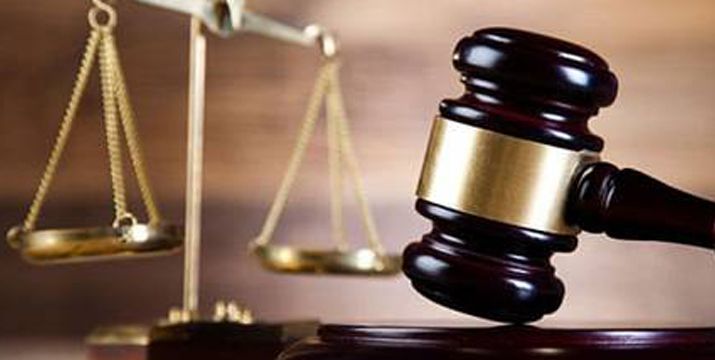 Elected candidates of the Dominica Labor Party at the 2O14 general elections were expected in court on this morning, for alleged treating.

Three men – Mervin Jno Baptiste, Edincort St. Valle and the deceased Antoine Defoe – complained to the court that the DLP used two concerts, one which featured US gospel star Donnie McClurkin at the Windsor Park Stadium, to influence voters in their favour.

DBS News can confirm that the treating matter was on the schedule for the magistrates court this morning, when the trial was to begin.

While it is unclear whether all 15 elected DLP candidates will be present in court, DBS news will follow proceedings in court and bring listeners the very latest.