299 Students to graduate from DSC on Thursday… 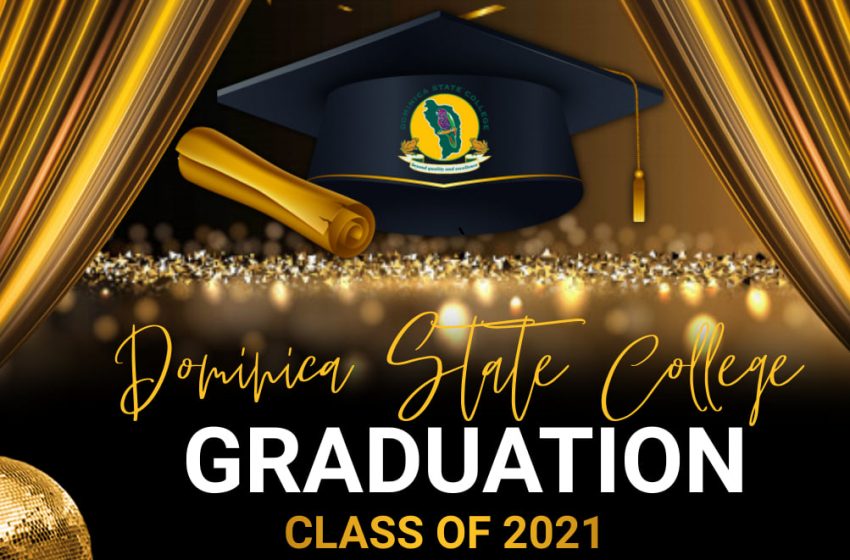 299 Students to graduate from DSC on Thursday…

It’s another farewell for the Dominica State College (DSC), as 299 students will receive their degree certificates on Thursday 21 July, 2021.

The DSC will hold its Commencement Ceremony at the Windsor Park Stadium from 10am, and Minister for Public Works and the Digital Economy Cassani Laville is set to be the featured speaker.

President of the State College Dr. Donald Peters told DBS News while 354 students will receive degree certificates this year, 299 will participate in the ceremony.

The event, which will stream live on Facebook, will be held under the patronage of President of Dominica His Excellency Charles Savarin.

The graduation follows a separate Honor’s Ceremony held on Monday July 19, where the institution awarded 63 students for their exceptional performance.

These students will also feature at the 2021 Commencement Ceremony on Thursday.