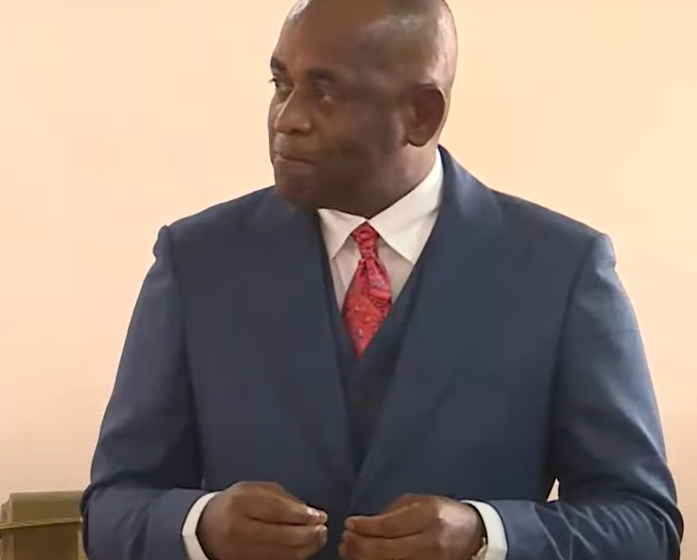 Prime Minister Roosevelt Skerrit told parliament on Wednesday that a National Sports Trust Fund will be established in Dominica.

Mr. Skerrit said a National Sports Council will also be formed and more officers will now be attached to the sports division.

“To complement the investment that we are making in the development of sporting facilities, the government will expand the sports division with the appointment of coaches who will sever as mentors and coaching assistance to community-based clubs.”

The prime minister also announced that a national sports council will also be established in Dominica.

He further stated said this proposal has received full support from the national sports associations on the island.

“It is anticipated that when established the council will spearhead the development of a national sports policy, one of the tasks that we expect the council to oversee is the National Sports Trust Fund.”

The fund will be capitalized through revenues from the Citizenship by Investment Program with the hope that private sector entities will also contribute.

Skerrit also stated that one of the objectives of the fund will be to better facilitate local sports clubs and athletes to participate in regional and international sporting tournaments and events.

The national sports council is to be fully operational by January 2022. 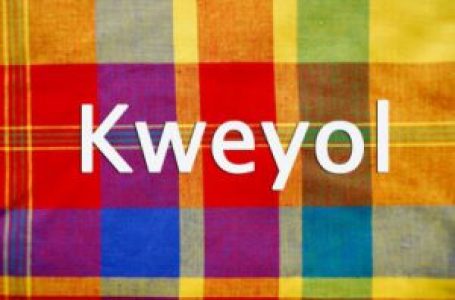