Caribbean Public Health Agency CARPHA to determine whether Dominica is being affected by the delta variant. 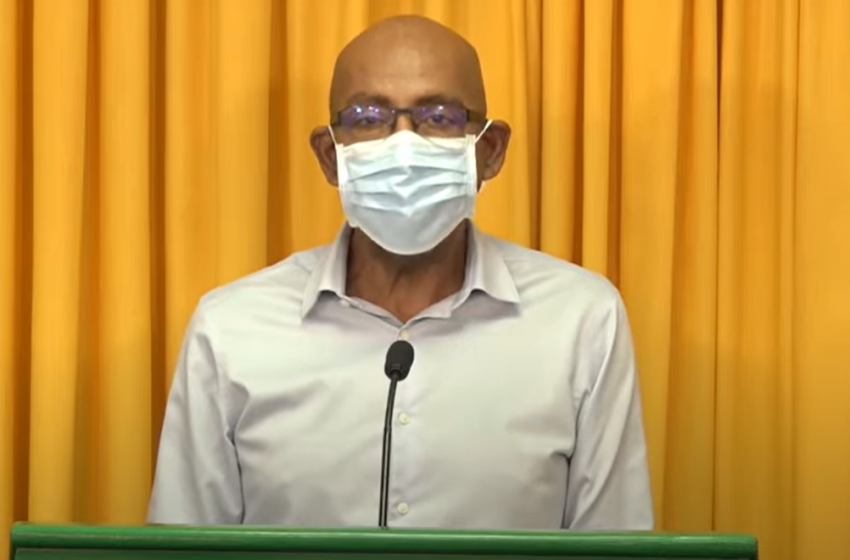 Caribbean Public Health Agency CARPHA to determine whether Dominica is being affected by the delta variant.

He said the agency will confirm which variant is in Dominica and added there is a possibility that the delta variant is on the island due to the transmission level of the virus.

Mc Intrye further stated that to confirm the data, we would need proper evidence and CARPHA is the one to tell us, yes we have the variant or not.

The country’s health minister also stated that the PCR was used as the gold standard to diagnose a case of covid-19, over the past few months, other countries and international health organizations have realized that the antigen test is just as effective.

“So the antigen we can consider it as a diagnostic test as well, so whereas previously we just use the PCR to diagnose with this present wave we started using the antigen test because we had to step up our capacity to test.”

Meantime the country reported 727 cases of covid-19 on the weekend.

Mc Intrye said with this present wave we have tested about 13,000 people using the antigen test.