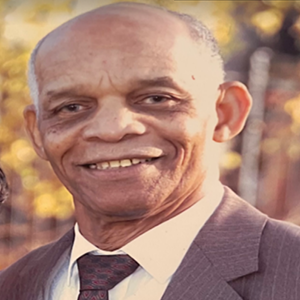 We announce the death of
Cecil Gallion, born in
Roseau, Dominica on 28
December 1928. He died on
Monday 7th January 2021 in
Bristol, England. Cecil left Dominica in 1956 for life in England. He
made numerous visits to Dominica, at times staying for long periods.
Dominica was always his home.
He was a much loved father, grandfather, uncle and friend at the time of
his death. Cecil was a devoted husband to his now deceased wife
Elizabeth Gallion, from Roger whom he married in November 1966. He
leaves behind three children Conrad Gallion, Constance Gallion-Jones
and Christopher Gallion and four grandchildren Cecile Jones, Dwayne
Jones, Cameron Gallion and Jayda Gallion.
His funeral will take place on Thursday 4 February in Bristol, England.