Chances Director calls for establishment of a Juvenile Facility 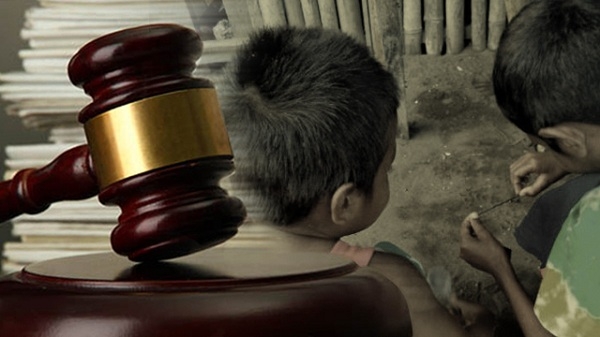 Chances Director calls for establishment of a Juvenile Facility

Director of the CHANCES home for vulnerable children Jenny Honore- St. Valle, sounded a renewed call for the establishment of a Juvenile Facility in Dominica.

The Director stressed the risk of sending Juvenile children to CHANCES.

“Presently the courts, because their hands are tied, are sending juveniles to CHANCES and it is defeating the purpose of care and protection,” she told the Prime Minister’s One- on- One Program on Sunday.

Honore- St. Valle also highlighted the need for Cabinet to approve the Children’s Care and Adoption Bill, which has been in discussion since 2002.

She said the Bill’s approval would address the practice of sending children up for adoption to the CHANCES home.

The Director called for action on the Bill, in order to protect Chances and the State.