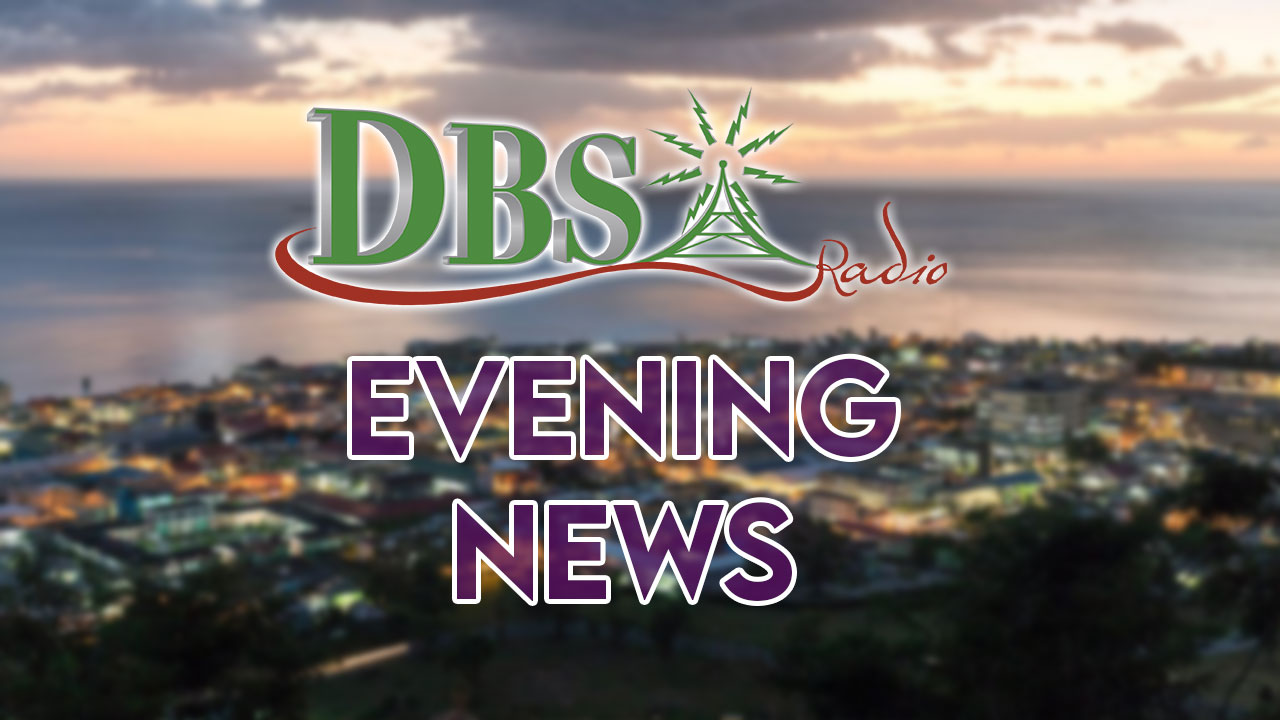 This is the DBS Evening News and Sports for Monday September 20, 2022

In news from the region, St Lucia moving to become a full member of the Caribbean Court of Justice

News was presented by Laila Langford and Sports by Garvin Richards.