Dominica Continues To Make Strides In The Development Of Geothermal Energy. 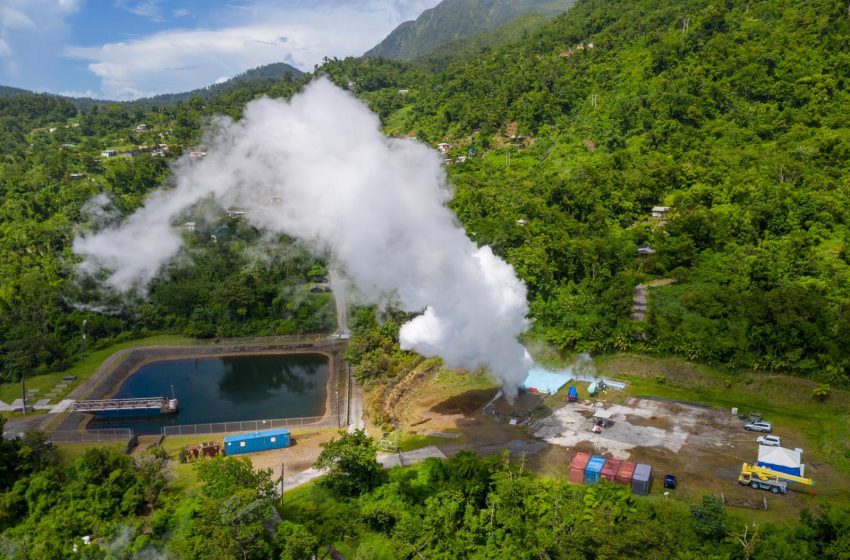 Dominica Continues To Make Strides In The Development Of Geothermal Energy.

While addressing the 76th Session of the United Nations on Monday, Foreign Affairs Minister Dr. Kenneth Darroux said Dominica continues to make strides in the development of its geothermal energy.

Dr. Darroux said a number of international partners have come on board in assisting Dominica with this venture.

“The transition of the energy sector away from fossil fuel, therefore, is central to reducing greenhouse gas emissions, building resilience to economic and climate-related events, and ultimately, pursuing a sustainable development pathway.”

He said with the development of Dominica’s geothermal resources, will force the country to move away from the importation of fossil fuel for generating electricity within the next five years.

He added this will also reduce the cost of electricity to our people.

The minister further stated that the development of geothermal energy also has the potential to sustain clean, mobility and to create a new industrial revolution powered by cleaner and more affordable energy.

To date, our efforts to develop our country’s geothermal potential have been supported by several partners, including, the UK, World Bank, SIDS DOCK, Caribbean Development Bank, Inter-American Development Bank, the European 8 Commission, the Government of New Zealand, the Clinton Climate Initiative and the United Arab Emirates.