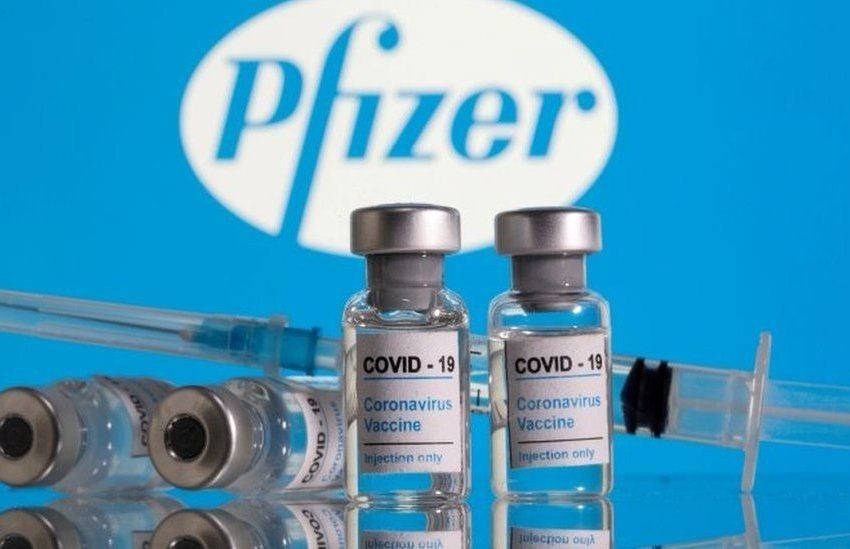 The Ministry of Health could soon announce a vaccine rollout for children between the ages of 12 to 17.

This comes as a donation of the Pfizer vaccine from the United States government is expected in Dominica within the next few days.

Prime Minister Roosevelt Skerrit made the remarks on Kairi FM’s Heng this morning.

“We have gotten a donation from the United States government and I want to thank President Joe Biden and the US government for their donation of Pfizer vaccines which will arrive there in the next few days.”

He added that government will roll out the vaccine immediately upon receiving it.

The country’s leader expressed his appreciation for this timely gift from the US government.

He said the United States government is also advising that it can be administered for children between 12 and 17, so the ministry of health will be looking at this.

He further stated that the ministry of health will soon articulate the vaccine rollout for this age group.

Meantime Mr. Skerrit said effective today, the government will increase its staff at the COVID facility in Portsmouth.

He also said some new people will be sent down to Portsmouth to deal with administration works.

Mr. Skerrit said this is to ensure that nurses do not perform administrative duties except patient management and patient care likewise the doctors.