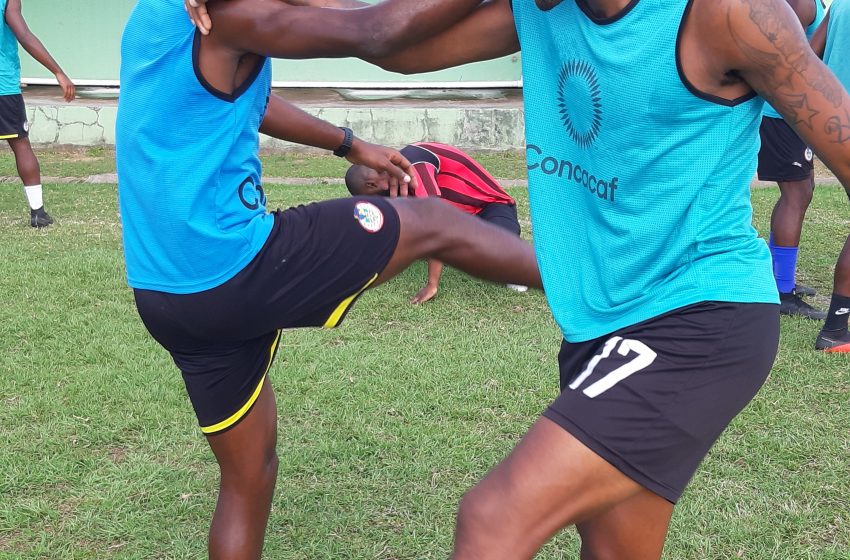 Dominica has ramped up its preparations for the 2022 FIFA World Cup to be held in Qatar.