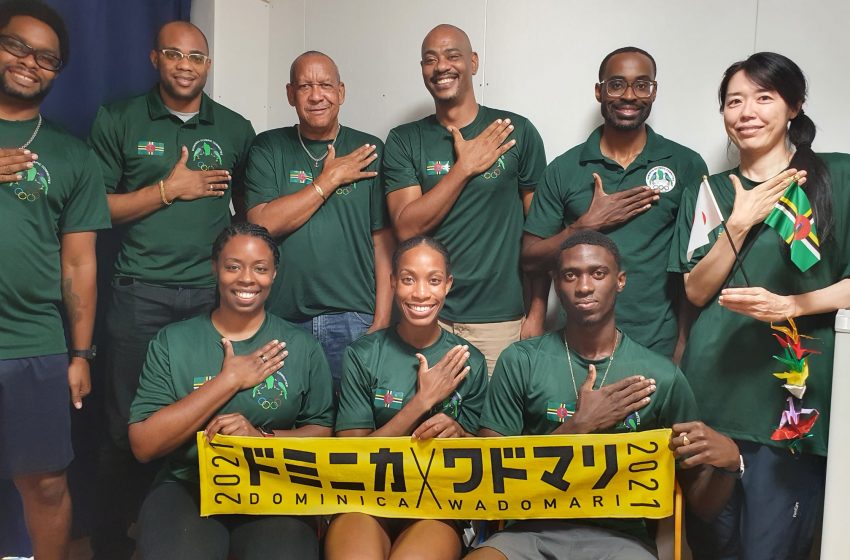 President of the Dominica Olympic Committee Billy Doctrove has praised the efforts of the Dominican Athletes at the 2020 Tokyo Olympic Games, saying that they have made the entire country proud.

Doctrove made the remarks at the team’s final meeting on Monday.

The Olympic athletes representing Dominica were Thea Lafond in the Women’s Triple Jump and Dennick Luke in the Men’s 800meter event.

The DOC President says the nation will be forever grateful to the effort, commitment and courage displayed by athletes.

While Dominica did not medal at the games, there were a lot of positives to take from the Olympics.

Thea Lafond set a new national record, in the women’s Triple Jump (14.60 meters) to book a spot in the final of the event.

She placed 12th in the Finals, while Dennick Luke became a beacon of hope, displayed true Dominican fighting spirit, when he completed the 800meter event despite being tripped during the race.

Mr. Doctrove praised the athletes and their coaches for the tremendous work put in.