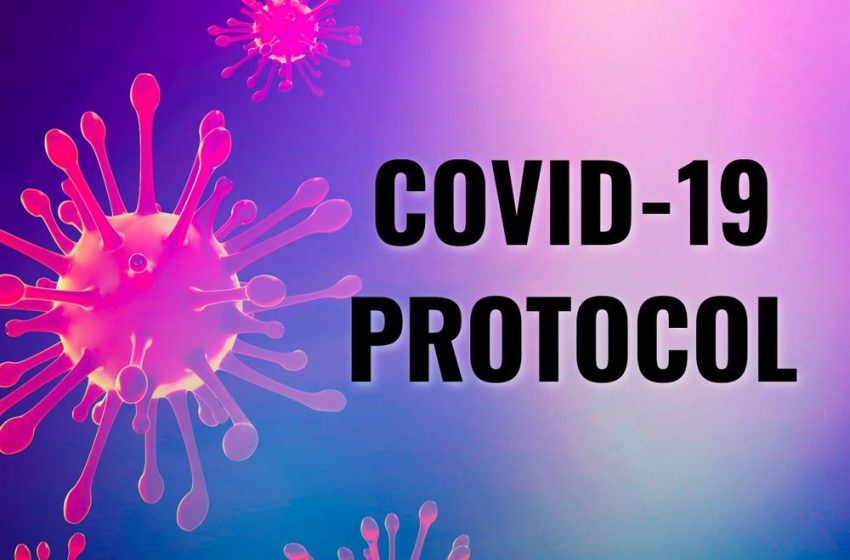 Dominica is to announce changes to its COVID-19 protocols to facilitate vaccinated travellers soon, ahead of the return of the Cruise Ship Season in June.

He declared his intent to authorize the return of cruise ships from June 6, and revealed that regulations for handling cruise passengers will be one of the major changes to travel protocol.

A drastic reduction in the quarantine period for fully vaccinated persons will also be officially announced by the Health Minister, who Mr. Skerrit projected would address the nation by the end of the week.

“You will be in quarantine for no more than 48 hours,” he revealed.

Within the 48-hour window, travelers will receive PCR tests, which are now being conducted on weekends by the Ministry of Health.