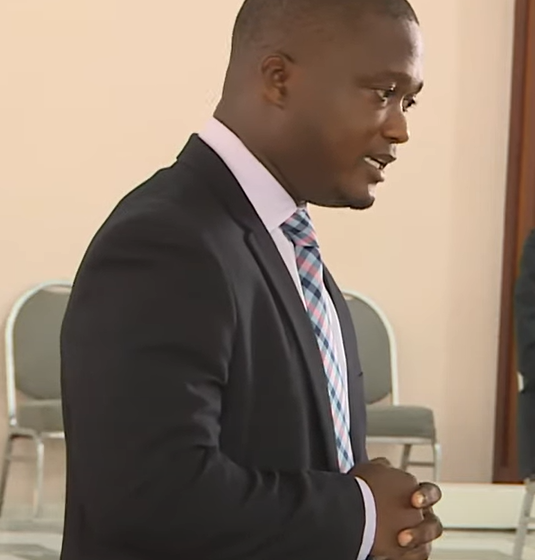 Dominica is expected to have a new Telecommunications Bill before the end of the year.

Minister for Telecommunications and Broadcasting Senator Oscar George told the budget debate at parliament on Friday, consultations were held with stakeholders to compile a new piece of legislation called the Electronic Communication (EC) Bill.

It will replace the existing Telecommunications Act of 2000, and according to the Minister, the EC Bill will place emphasis on “competition law and anti- competitive behavior and net neutrality issues”.

It is accompanied by the Bill of Incorporation, which gives legal effect to the legislation in Dominica, along with 13 other pieces of legislation.

According to George, the Telecommunications Ministry will engage “in local consultations at the community level” in coming months.

The consultations aim to inform citizens of the possible impact of the EC Bill on the general public, its importance for Dominica and its implications for the island’s service providers.

The Electronic Communication Bill is expected to be passed in the House of Assembly before December 30th, 2021.