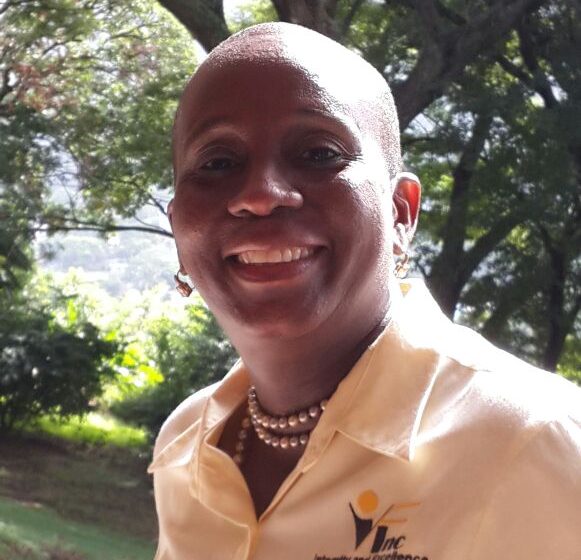 The announcement comes following a report from the monetary council appointed selection panel.

Dr. Henry will be the third Deputy Governor of the ECCB and the first woman to assume the position.

Her five-year term will commence in September 2021.

Dr. Henry is a native of the Commonwealth of Dominica and is the holder of a Ph.D. in industrial relations and business, as well as a master’s in business administration, a bachelor’s in management, and a bachelor’s in law.

She is also a chartered financial analyst and a certified global professional in human resources.

In an interview with DBS news, Dr. Henry expressed her joy in having received this appointment.

“I’m excited, I’m overjoyed on the appointment, however, I recognized deeply that the praise, the thanks, and the glory belongs to God.”

She added, “It is the beginning of a new chapter and I am humbled to have been selected to serve the governments and the people of the eastern Caribbean currency union together with the governor Timothy N J. Antoine to propel advances and transform the lives of the people of our region.”

She also added, “Is a new beginning and I am excited and I am happy, but as I leave, I also leave behind VFINC and I think VFinc is at the stage where it can soar on its own and so as I leave it, I will be leaving it in capable hands, it will do well as I move on to serve in that chapter.

She brings a wealth of experience to her new role with over twenty years of experience in the public, private and financial sectors.

Dr. Henry is the founder and CEO of VF consulting INC, an HR consulting firm which she started in 2005.