Dominican Farmer is CARICOM Farmer of the Year 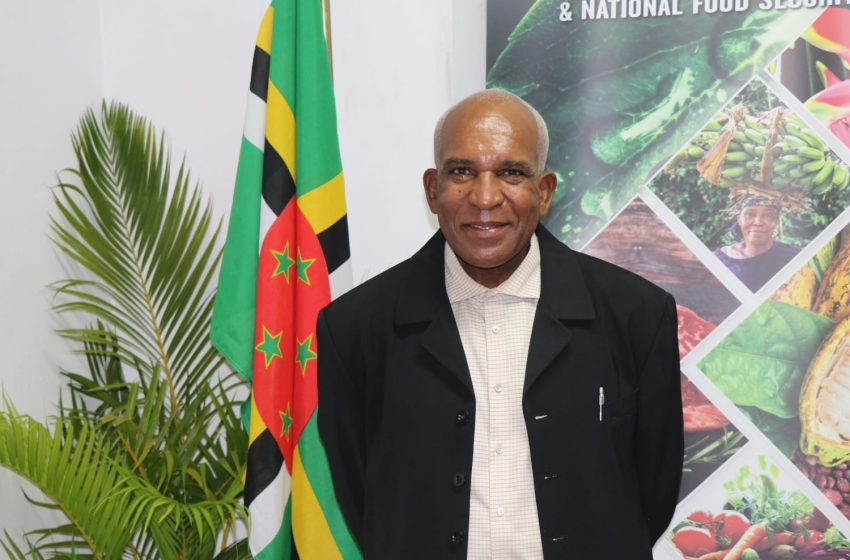 Dominican Farmer is CARICOM Farmer of the Year

Prime Minister Roosevelt Skerrit believes the prestigious CARICOM Farmer of the Year Award for a Dominican should serve as inspiration to all citizens.

Deles Warrington of Calibishie was named CARICOM Farmer of the Year on Friday.

The award highlights the work of regional farmers toward the advancement of the Agriculture sector in their respective countries.

Mr. Skerrit heralded Mr. Warrington as “a true example of hard work and industry… even through the most challenging periods in agriculture.”

According to the Prime Minister, the Farmer’s success “is a living example” of resilience.

He encouraged Dominica’s youth to follow the example of Deles Warrington, in recognizing farming as a profitable career option.

Meantime, Mr. Warrington called on youth to “take up the mantle as I did when I was younger”.

He also urged local farmers to unite and share knowledge and technology to build the island’s Agriculture industry.

Mr. Warrington highlighted the issue of global food shortages. He expressed hope that CARICOM nations “will not get in that situation,” and urged young farmers to “go deep in Agriculture”.