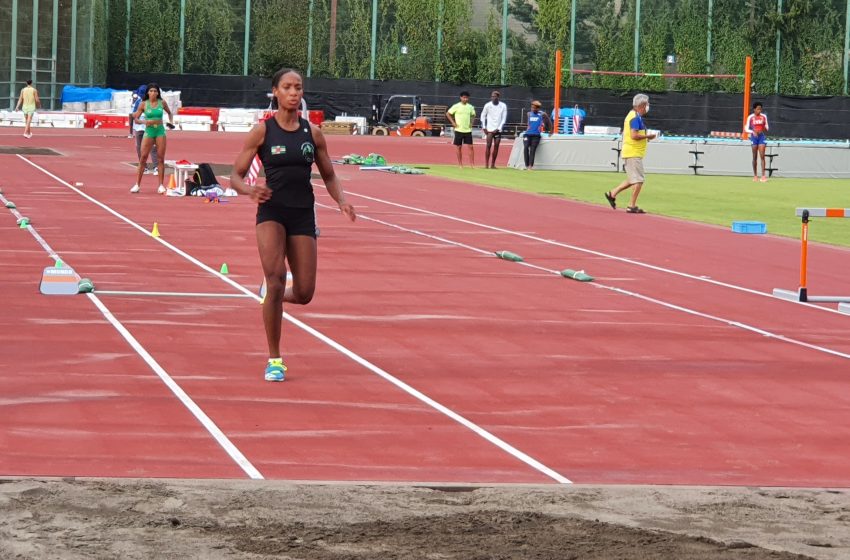 Dominican Triple Jumper Thea Lafond says she is in the best form of her life and believes anything is possible as she heads into the Tokyo 2020 Olympic Games.

Thea will begin her quest for Olympic Gold on Friday in the Women’s Triple Jump Event.

This is Thea’s second go at the Olympic Games. She participated in 2016 in Rio as an unqualified athlete.

She did not let her disappointing showing at Rio deter her, and she went through a rigorous training program which has since seen her elevated to one of the top jumpers in the world.

Lafond credited her coaching staff for the work put in over the past few years to turn her into a medal hopeful at the 2020 games.

About the Dominica Delegation:

The Olympic Games began with an Opening Ceremony on July 23 and will officially end on August 8th 2021.