Dominica’s First Prime Minister To Be Laid To Rest Today 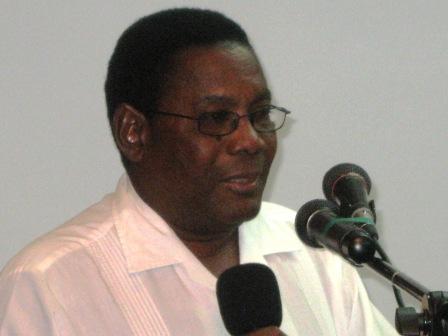 Dominica’s First Prime Minister To Be Laid To Rest Today

His body will lie in state at the conference center of the state House from 9 am to 12 noon, where a viewing will take place by members of Parliament and Government officials. The funeral service will be held at the St Gerald cathedral chapel commencing at 2 pm, followed by burial at the Anglican Church grounds.

A spokesman for the family of the late Patrick John Simeon Joseph says the country has lost a former leader who cared for the people.

The late Patrick Roland John served as Dominica’s first Prime minister from November 3 1978 to June 21, 1979, after leading Dominica to political independence from Great Britain in 1978. Prior to Independence, Mr. John served as Premier of Dominica from 1974 to 1978.

He had previously held key government positions including deputy premier.