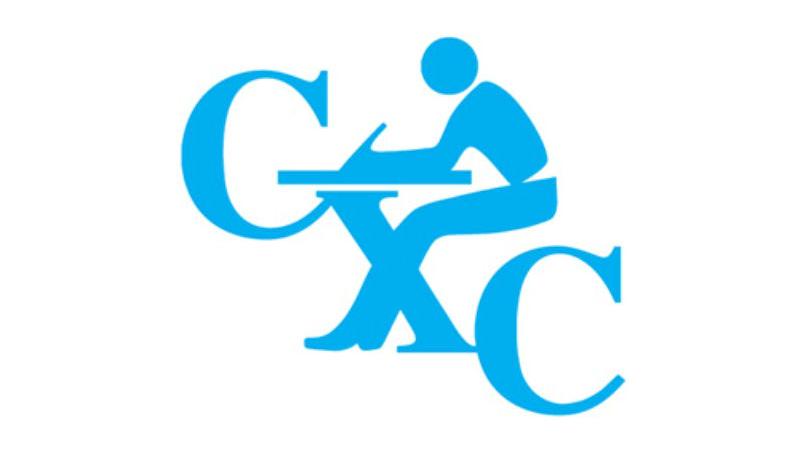 A male student of Arthur Waldron SDA Do Neil Bacchus, who captured 12 Ones and a Two at the 2O21 CSEC exams emerged Dominica’s top student at this year’s CXC examination.

Bacchus was among the top 7 students who were all from secondary schools in Portsmouth.

“7 of the island’s top 10 CSEC performers hailed from secondary schools in the North, with two students from Arthur Waldron SDA, four from the Portsmouth Secondary, and another from the St. John’s Academy.”

The announcement came from Minister of Education Octavia Alfred during a ceremony held to officially release the results on Monday.

The top performer told DBS Radio that the spiritual aspect of his life was a major contributor to his success.

The Parliamentary Representative for Portsmouth Ian Douglas said he is confident that the island will continue to see exemplary CXC performance from secondary schools in Portsmouth.

Douglas also pledged his continued support to the institutions in his constituency.

In the C-C-S-L-C exams the Dominica Community High school recorded a 1OO percent pass in ENGLISH while there was a marked improvement for Isiah Thomas secondary and Castle Bruce Secondary Schools.

Dominica recorded a 71.6 percent pass in the CAPE exams, which was lower than the regional average of 87 percent.

Leon Telemacque of the North East got a grade one in Information technology as a first form student.