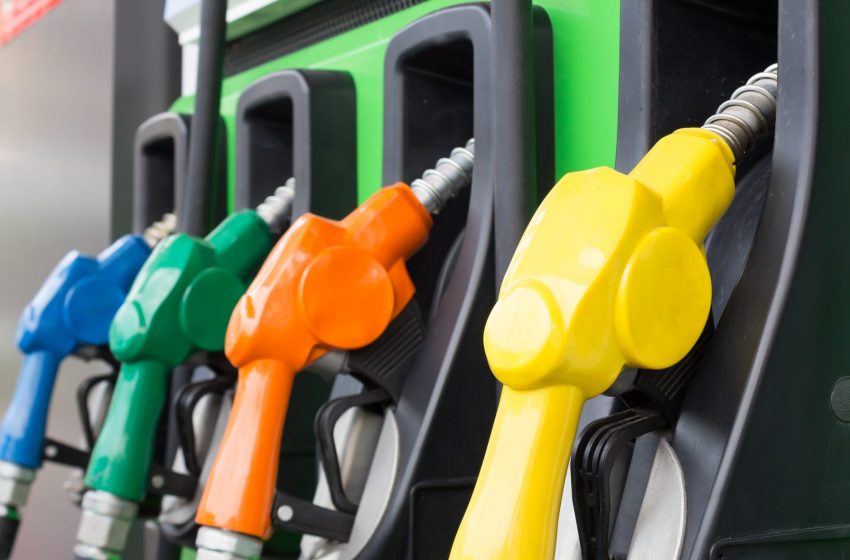 Gas stations who shut down services over the weekend resumed operations this morning.

Some gas stations closed their businesses on Friday, pending negotiations with Government.

The Association of Fuel Retailers in Dominica announced the resumption of services in a press statement today, where they said the decision was taken to allow Government “additional time” to resolve the “issues” of the fuel industry.

The Association noted the extended opening hours for businesses and gas stations, saying this will assist in “fuel volume recovery”, but they said this measure will not solve the issue of losses being sustained by fuel retailers.

They said the losses are due to Dominica’s current model to determine fuel price and margins, and stressed the need to revise the model in order for the sector to survive.

The Association said they will continue to press upon the Ministry of Trade that some of their members are facing an additional crisis of fuel supply from September 12, 2021 onwards, a matter they believe requires urgent attention to “avert any further disruptions” in the sector.

They commended the public for their patience during the shut-down period, as the Association worked to operate under a model they believe will give sustainable and economically viable service to the public.

Walter thanked the Association for the “sobering act” of reopening gas stations across the island.

According to Walter, the Ministry of trade still remains in “negotiating mode”, and is open to suggestions from stakeholders who feel affected by the price build-up mechanism.

The Trade Director referred to the mechanism as a “living document” subject to change, but stressed the need for changes to be justified and in the best interest of the Dominican public.