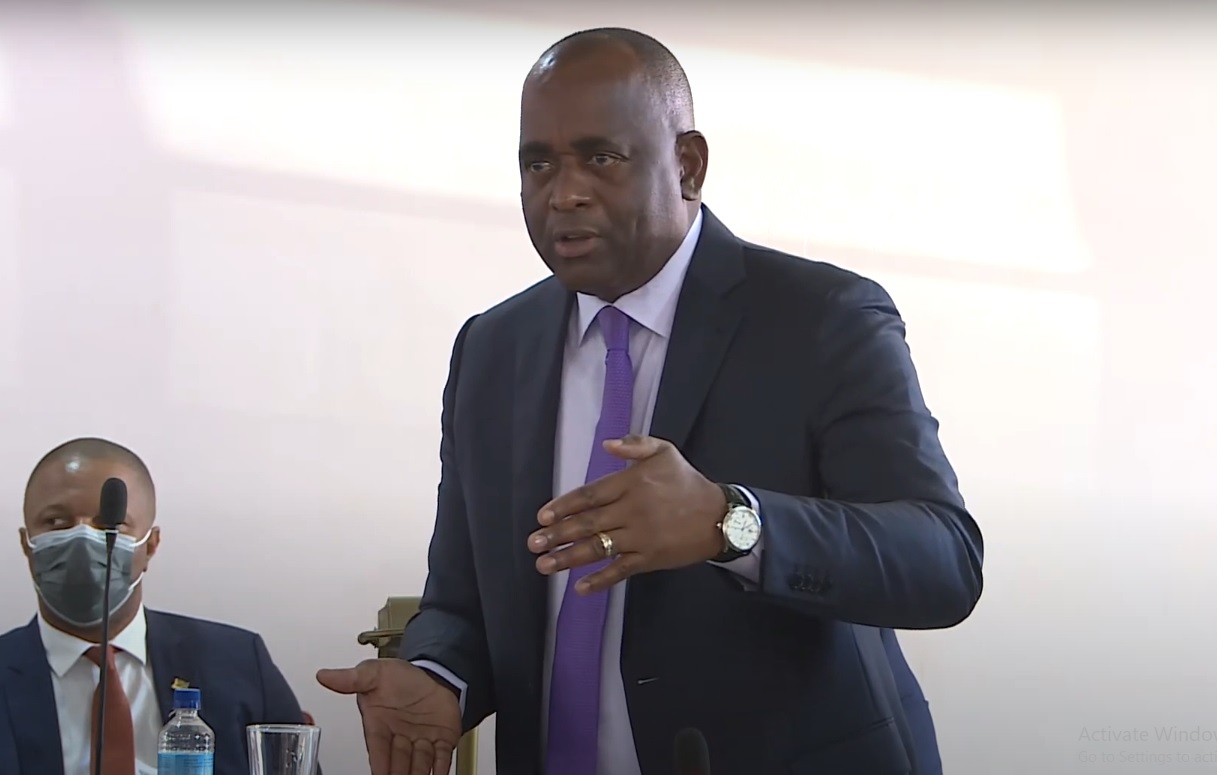 Prime Minister Roosevelt Skerrit announced on Monday May 30th 2022 morning at the parliament that Government paid $13.5 million dollars for its decision to take over majority shareholding in DOMLEC.

Mr. Skerrit told Parliament this morning Governments negotiations with Emera made the difference in the final amount which was paid for sale of the shares.