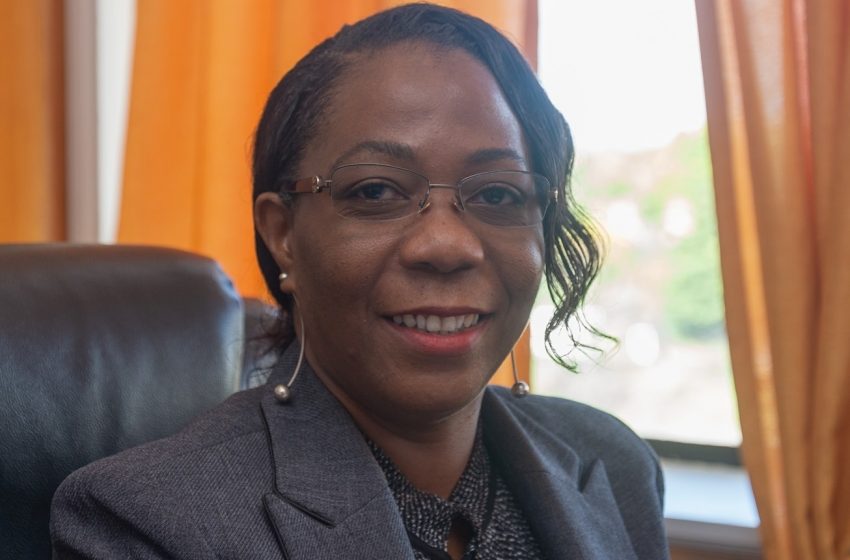 The initiative was implemented in 2020, and during the 2021/2022 budget address, Prime Minister Roosevelt Skerrit announced it would be extended this year.

The grant pays $10,000 to first-time homeowners who are 40 years or younger, to assist with home purchase or construction, or with the payment of property transfer fees.

Government had allocated $1.5 million for the grant in 2020, but this year, an additional $1 million was made available to assist lucky recipients.

According to Dr. King, in the first year of the program, Government reached 85% of its intended target, with 124 grants from 344 applications approved to date. That’s a payout of over $1.2 million.

“Because of so many people asking about it, we realized that it was such a good program, and we had to extend it, and government will be looking to extend it even further,” she told DBS News.

With the reduced rate, she reported that many individuals have been applying for the homeowner grant to transfer properties and gain full ownership.

The Minister revealed that 20 more applicants have been approved since the program was extended, with Government hoping another 125 applicants will benefit from the grant this financial year.