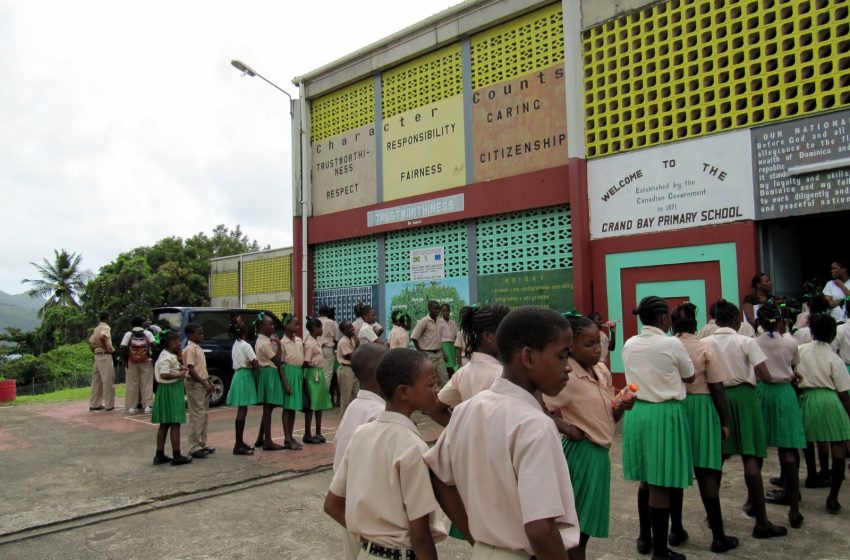 Prime Minister Roosevelt Skerrit made the announcement at Grandbay this weekend, at a Dominica Labour Party- organized tribute to the late Grandbay MP, who died this month.

A plaque was also unveiled in remembrance of Mr. Registe.

“Ed was passionate about the rehabilitation of the Grandbay Primary School, and it truly pains me that he will not be here to see the results of the project,” Mr. Skerrit said.

He highlighted the rehabilitation project as a “tangible example” of the projects Registe championed while he was alive.

The Prime Minister also announced that will be presented to students of the Grandbay Constituency to attend the Pierre Charles Secondary School, in honor of the late Edward Registe.

The scholarships will be awarded annually.

Mr. Skerrit told the people of Grandbay that their MP’s sudden passing reinforced Cabinet’s commitment to implement his plans and programs.