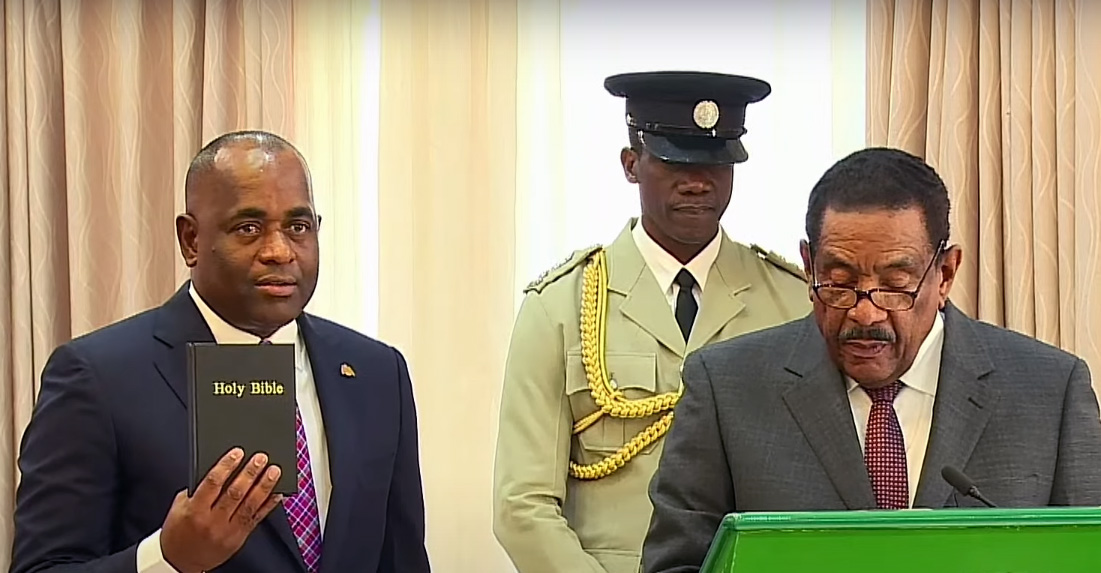 Prime Minister Roosevelt Skerrit has been sworn in as the country’s Prime Minister one day after leading the Dominica Labour Party to its fifth successive victory on General Elections. 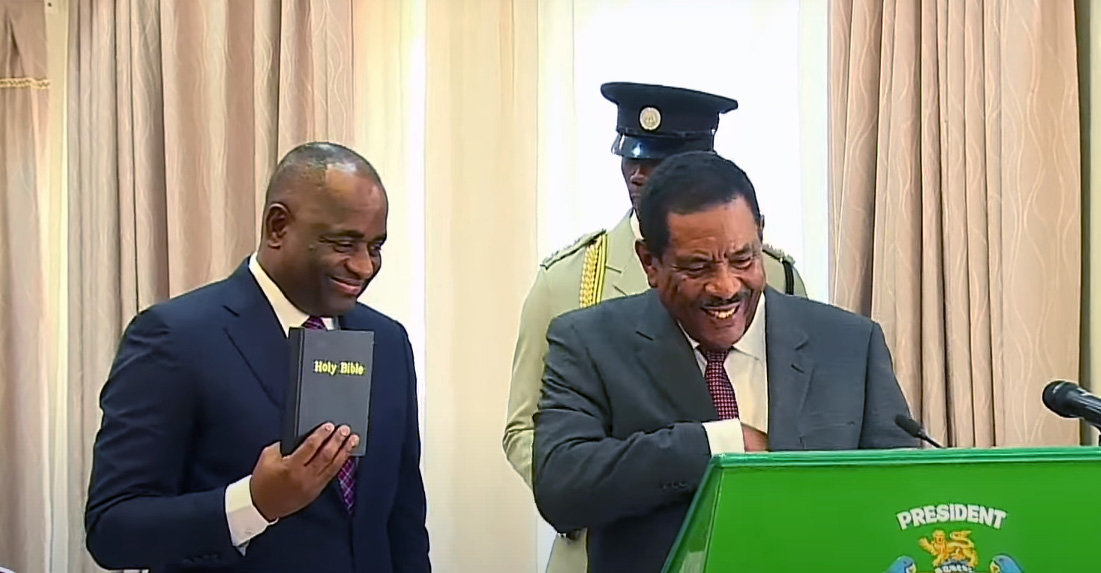 The Prime Minister says he will address the nation on Monday December 12 on the composition of the new executive arm of Government. 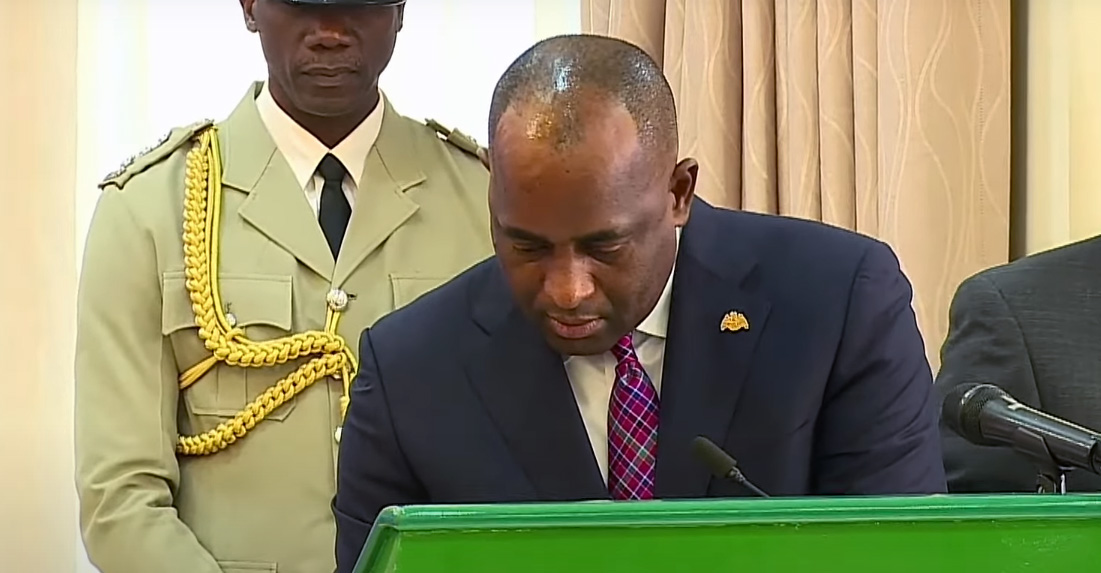 Meantime Prime Minister Skerrit says he has set forth the principles of the Government in this new term in office.