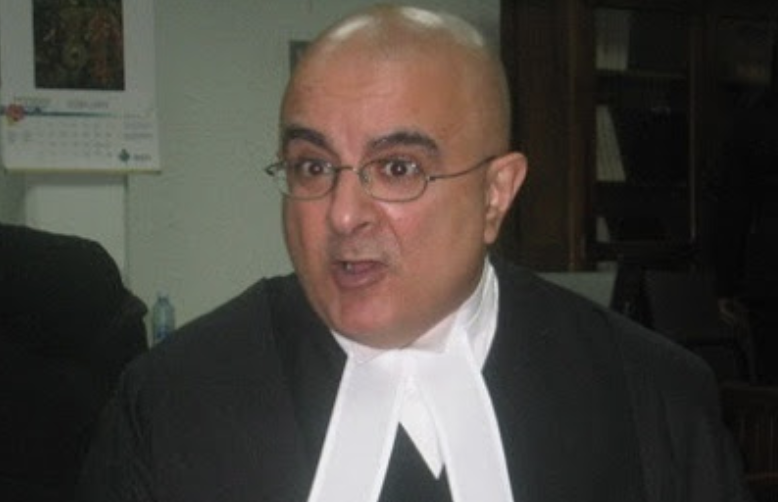 Lead Counsel for the Dominica Labour Party Tony Astaphan said the Director of Public Prosecutions could intervene in a court matter between three men and 2014 candidates of the Dominica Labour Party (DLP). Three men Mervin Jno Baptiste, and former police officers the late
Antoine Defoe and Edingcort St Valle complained to the court that by holding two major concerts in Roseau in 2O14, the Dominica Labour Party tried to corruptly influence the outcome of the general elections which they won by 15-6.
The Caribbean Court of Justice recently dismissed an appeal by the DLP regarding the allegations of treating.
The ruling means the case will now revert back to the magistrate’s court and the Dominica Labour Party candidates were ordered to pay costs of $25,000 dollars But, Senior Council Astaphan said the Director of Public Prosecutions can decide on the way forward. “Follow the example of the DPP in St Kitts, take it over and ask the complainant to provide her with the evidence to support the complaint they have filed….Or as the DPP did in St Vincent on two, three occasions take it over,” Astaphan stated.