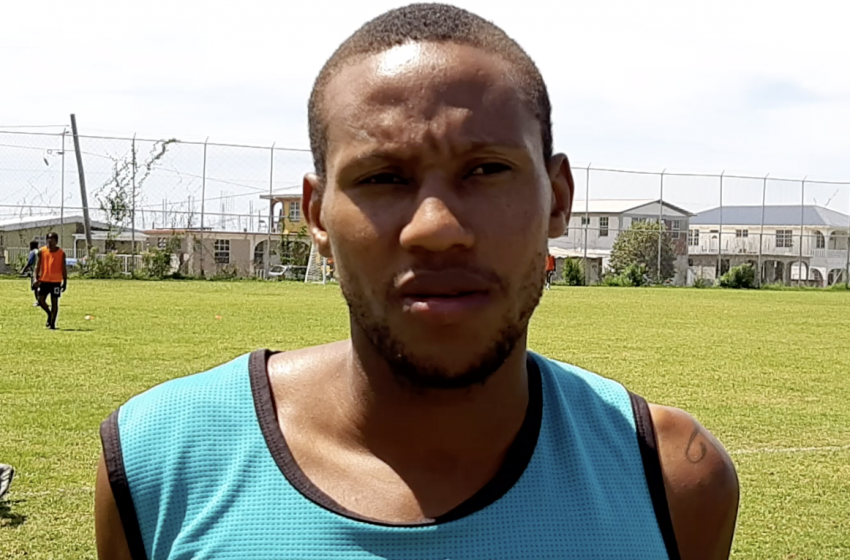 National Mid fielder Briel Thomas says the National Team are determined to advance to the next round of the World Cup Qualifiers.

Thomas who had a stint playing in Trinidad and Tobago, says confidence is high in the camp and the guys are determined to do well and make the country proud.