Opposition Leader to return to court in December for incitement case… 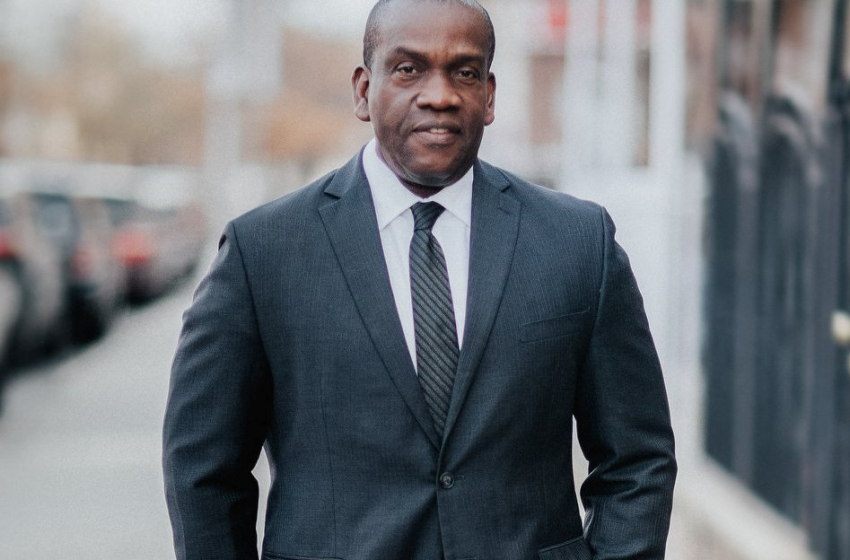 Opposition Leader to return to court in December for incitement case…

Leader of the United Worker’s Party (UWP) Opposition Lennox Linton is to return to court on December 7, as his case for incitement goes before another magistrate.

Linton appeared in court on Tuesday, but the matter was adjourned as lawyers for the police, who are based in Trinidad, were unable to attend due to the COVID-19 pandemic.

Linton was charged for unlawfully inciting people and jeopardizing public safety on February 7, 2O17.  The charges were brought after buildings were damaged in Roseau following a meeting of the UWP in Roseau.

The matter was last heard in 2O19 before magistrate Asquif Riviere but he has since retired, so the case goes to another magistrate.

The prosecution is to call 75 witnesses, including police officers and business owners in Roseau.

Meantime, lawyer for Lennox Linton Gildon Richards was ordered out of the court on Tuesday by magistrate Michael Laudat.

The magistrate insisted that he would not listen to Richards unless he apologized for statements deemed to be rude. Richards disagreed that he was rude, but later walked out of court.

The magistrate said he was disappointed that although he asked police to intervene to remove Richards from the court, the police did not act.