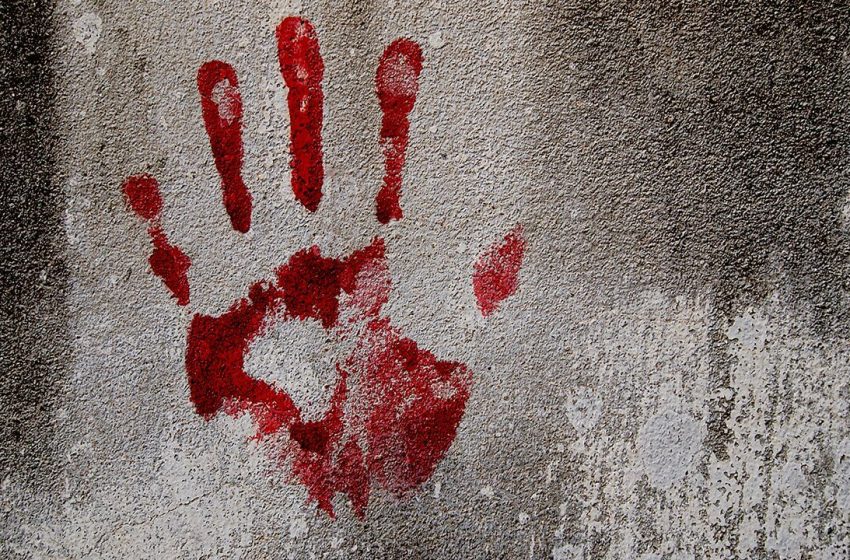 The Commonwealth of Dominica Police Force (CDPF) has requested the assistance of the public, for information on the death of 30-year-old Neshawn Coke of Wesley.

According to a police report, Coke was reportedly last seen alive by a villager at about 7am on September 9, 2021.

On Friday, September 10 at about 9am, Coke’s seemingly lifeless body was found in the nearby bushes in the vicinity of the Wesley Primary School, with severe head injuries.

The body was examined at the scene by the district medical officer, who pronounced it dead, and was transported to the North Eastern Funeral Home, pending a post- mortem.

Police say foul play is suspected, and asked individuals with any information on Coke’s death to contact the nearest police station. 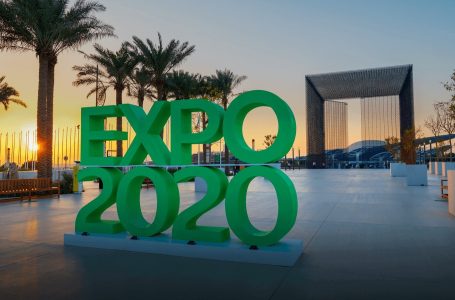 Dominica takes the spotlight at expo 2020... 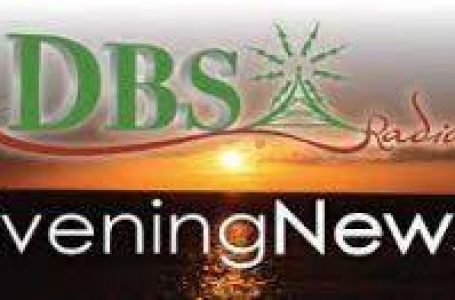