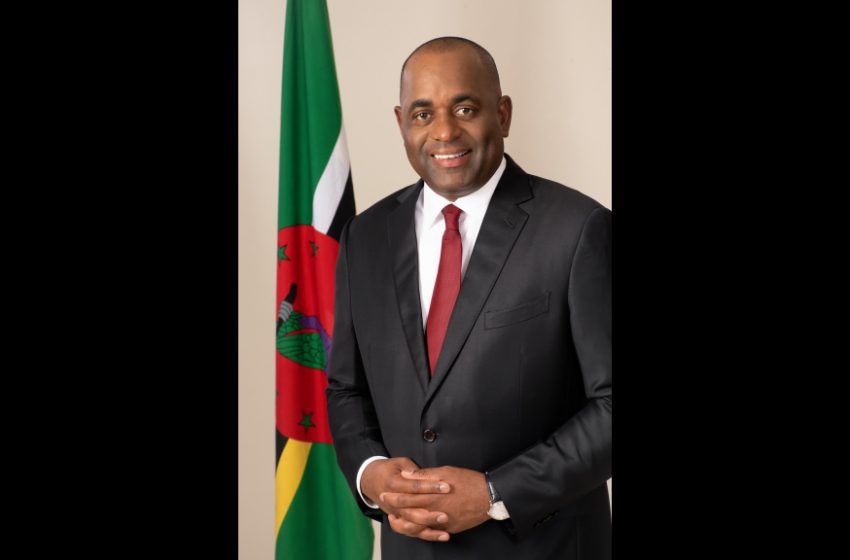 Prime Minister Roosevelt Skerrit has announced that his government is not ruling out acquiring the majority shares in DOMLEC.

Mr. Skerrit made the announcement at a press briefing of cabinet on Thursday.

He said “In respect to DOMLEC the government is not ruling out the possibility of engaging the main shareholder for DOMLEC with a view for government acquiring the majority shares in DOMLEC.”

Mr. Skerrit added, “He believes by doing so we would address a historic ground because he believes fundamentally that issue of water and electricity should remain the hands of the state.”

He stated that “We have had a great relationship with the major stakeholders of DOMLEC and the management but we believe especially with the advent of geothermal and our thrust towards the use of renewable energy.”

The country’s Prime Minister added, “I think this will place Dominica and the people of Dominica in a much better position, so I am throwing this out to the public but as the days and weeks go by I will be in a better position to firm up the government’s position in respect to this matter.”