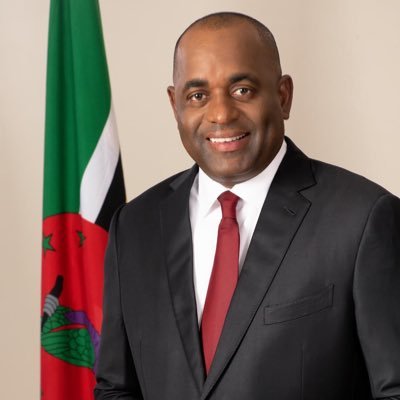 Protests began on Monday, with lecturers advocating for better working conditions and salary adjustments among other concerns.

“It is unfortunate that lecturers would protest, when there is no dispute as far as I understand it,” he said, calling attention to the difference between a dispute and a grievance with management.

“I think we have to take the discussions more broadly,” he stressed. “There are a number of issues of accountability and transparency”.

Mr. Skerrit revealed that a new Board of Governance for the DSC will be appointed, with hopes for a meeting soon.

The Prime Minister promised that issues regarding salaries and improvements in the financial management of the institution will be addressed.