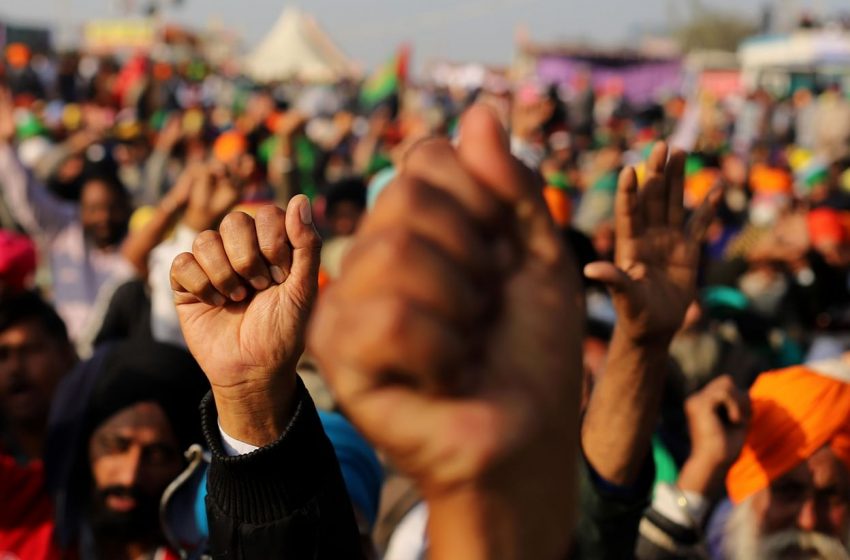 Lecturers and other staff members of the Dominica State college (DSC) continued protest action for a second day on Tuesday.

They protested conditions at the workplace and back- pay owed to them, among other concerns.

Following a meeting with the striking lecturers Tuesday morning, General Secretary of the Dominica Public Service Union (DPSU) Thomas Letang told the media, a meeting has been planned with Government officials on Thursday.

The meeting, he said, will be held with Cabinet Secretary Kareen Prevost. The Chief Personnel Officer, the Permanent Secretary within the Ministry of Education and members of DSC Management are also expected to attend.

According to Letang, Thursday’s meeting will take a look at the Collective Agreement between Union Members of the DSC and College Authority.

“There has been gross violation of the collective bargaining agreement”, he said.

Letang also revealed that the Cabinet Secretary wished to hold another meeting where salaries owed to staff would be discussed. He said she hoped to indicate “the time frame around which that money will be paid”.