Superintended of police Mathew Cuffy granted bail at the high court in the sum of 150,000 dollars. 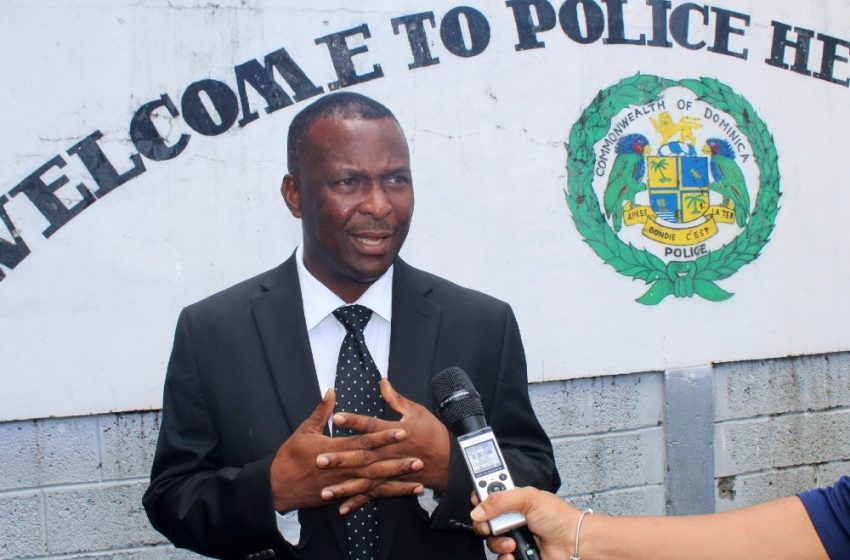 Superintended of police Mathew Cuffy granted bail at the high court in the sum of 150,000 dollars.

Superintendent Mathew Cuffy has been released on bail of 15O, OOO dollars after he was arrested and charged for causing the death of Kerwin Slobby Prosper of Kingshill.

Prosper died in police custody on February 15, after he was arrested for a series of burglaries.

The charge was read to Mr. Cuffy at the magistrate court but he was not required to enter a plea.

Bail was not available at the magistrate’s court so lawyers for Cuffy made a bail application to the high court and he was granted bail.

He is being represented by Zeena Dyer and Gina Dyer Monroe, while the state is represented by Trinidadian lawyer Keith Scotland and state attorney Daina Mathew