The US Pledges to Deepen it’s Partnership with Dominica post 2022 Election victory. 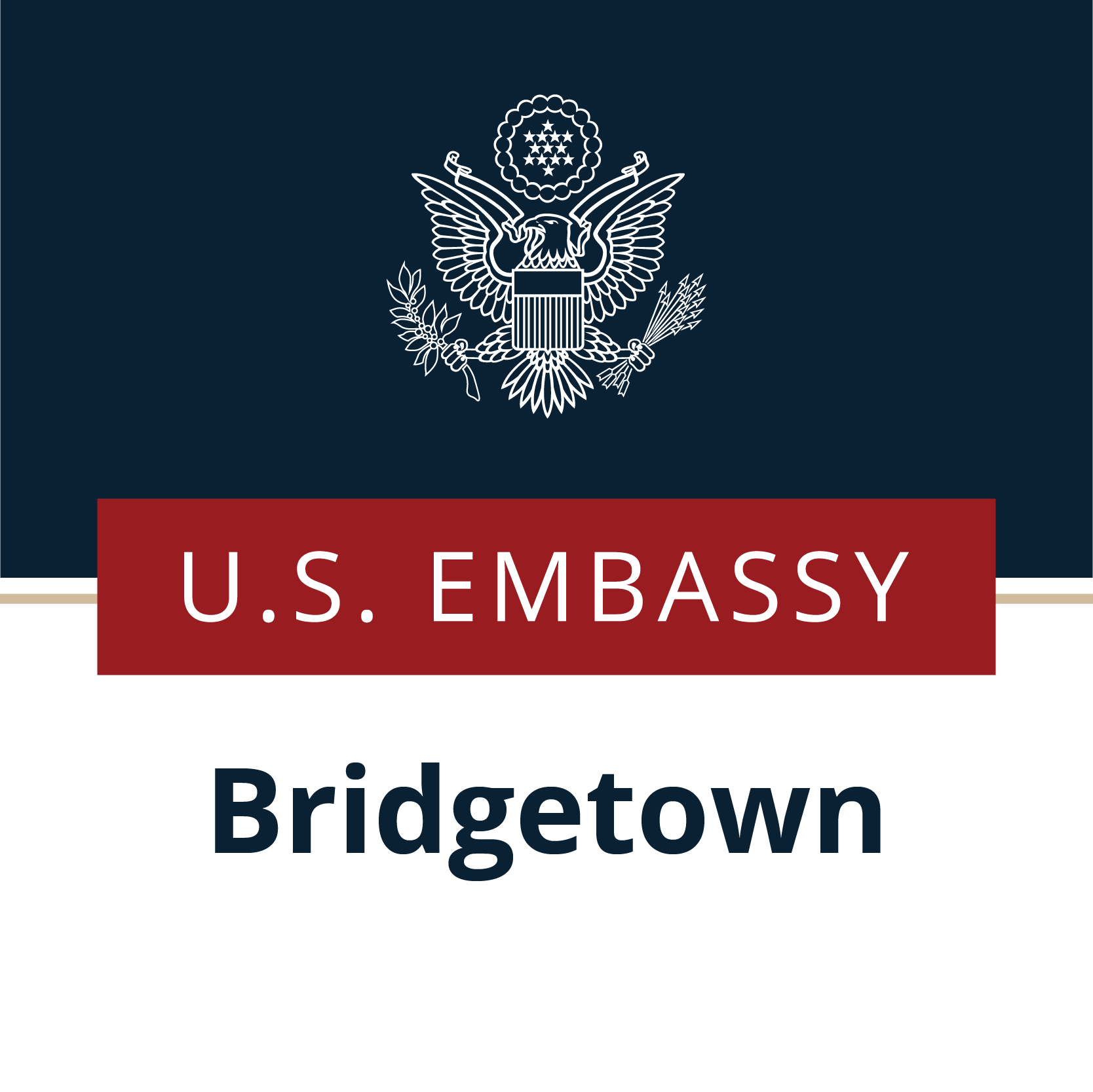 The US Pledges to Deepen it’s Partnership with Dominica post 2022 Election victory.

The US have congratulated the people of Dominica on the peaceful elections.

A congratulatory message from the US Embassy in Bridgetown on Wednesday says the US looks forward to deepening its relationship with Prime Minister Roosevelt Skerrit and his administration.

Meantime Several leaders from across the Caribbean and political parties have already begun sending messages of congratulations to the Dominica Labour Party and Prime Minister Roosevelt Skerrit on the victory at the polls on Tuesday.

The Unity Labour Party (ULP) in St Vincent and the Grenadines which is led by Prime Minister Dr. Ralph Gonsalves said

Dr. Gonsalves said Congratulations to the Dominica Labour Party and Comrade Roosevelt Skerrit on their resounding victory at the polls.

“Congratulations to Prime Minister Roosevelt Skerrit and the Dominica Labour Party on their reelection to serve the people of Dominica for another five years.

The Government of Grenada congratulated Prime Minister, Dr Roosevelt Skerrit, and the Dominica Labour Party on the election victory and return to Government.

Prime Minister Dickon Mitchell commended the people and institutions of Dominica for taking part in the democratic process and the civility with which the elections were conducted.

Mitchell said the election of the Skerrit administration by the people of Dominica to an unprecedented sixth term is a resounding vote of confidence and indicates the people’s desire for continuity, especially against the backdrop of an increasingly uncertain global environment.

The Government of Grenada said it looks forward to building upon the strong relationship of brotherhood that exists between the two nations and to furthering efforts towards the fulfilment of mutual regional integration ambitions.