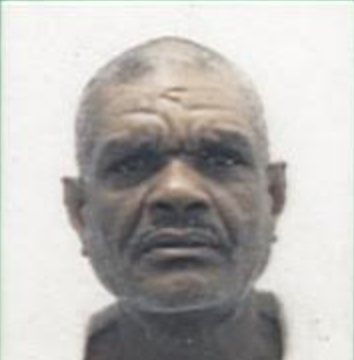 We announce the death of Thomas Darroux better known as Kalbo
age: 63 of Good Hope who resided at Stockfarm
He died at his residence on Friday, 26th February
He leaves to mourn:
Wife: Jacintha Darroux
Children: Torah and Jaimie
Grandchild: Zydane Hussey
Stepchildren: Nickervier and Don
Many other relatives and friends too numerous to mention.

The body of the late Thomas Darrous better known as Kalbo will be transported from Lyndhurst Funeral
Home for viewing at 2:30pm on Monday 8 th March at the St. Alphonsus Catholic Church. Funeral Mass
begins at 3:00pm followed by interment at the Roseau Catholic Cemetery.