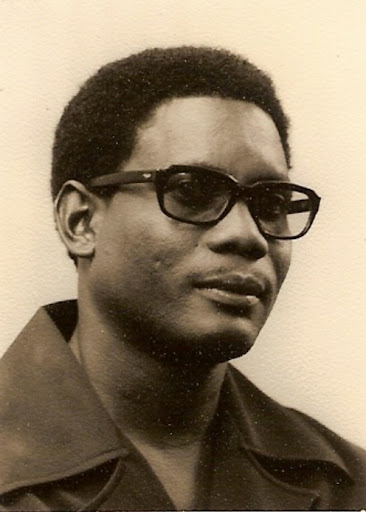 Flags will be flown at half-staff on all public buildings in the state from today.

The lying in state of the late Patrick John will take place on Tuesday, September 28 from 11 am to 2 pm, for specially invited groups and the general public at the forecourt of the Windsor Park stadium.

Due to COVID 19 protocols, a maximum of ten people will view the body at a time.

The body will also lie in state on Wednesday, September 28 from 9 am to 12 noon at the State House conference center for members of Parliament and Government officials.

The funeral service will be held at the St Gerald Cathedral chapel in Roseau commencing at 2 PM on Wednesday, followed by burial at the Anglican Church grounds.

In light of the COVID 19 protocols, attendance will be limited to family members and invitees only.