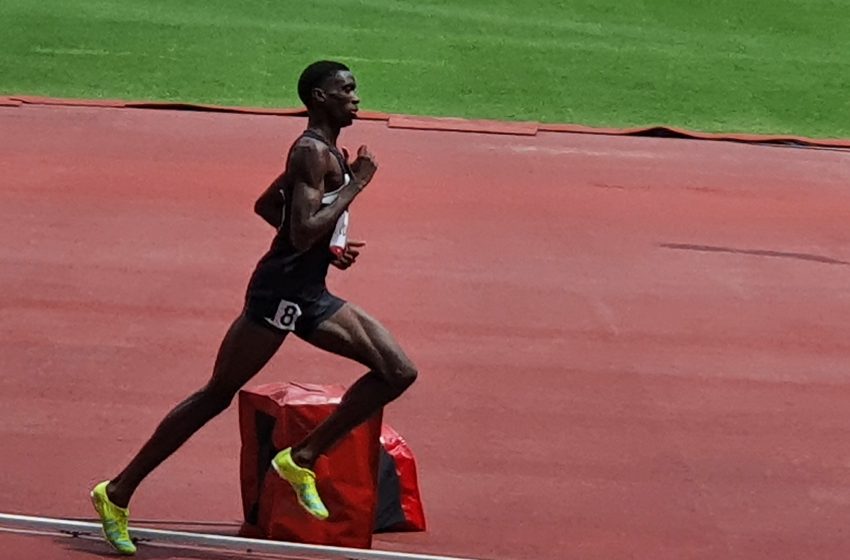 National Athlete Dennick Luke’s dreams of qualifying for the next round of the men’s 800 meter event at the Tokyo 2020 Olympics ended on a sad note.

Luke who was running in lane 8 in heat number 5, when it appears he was clipped from behind by another runner in the pack and tumbled on the track.

Luke was looking very solid in the race up until his unfortunate incident.

Luke recovered strongly but in the end it was too much to overcome, and he finished in 8th place in a time of 1 minute, 54.30 seconds.

Meantime Thea Lafond, the second athlete competing for Dominica at the Olympics, will make her final appearance in Tokyo on Sunday, as she continues her quest for gold in the Women’s Triple Jump event.

On Friday morning, Lafond broke the national triple jump record with a leap of 14.60m in her first attempt at the Women’s Triple Jump Qualifiers.

Dominicans can look forward to cheering for Thea Lafond on Sunday at 7:15am Caribbean time.