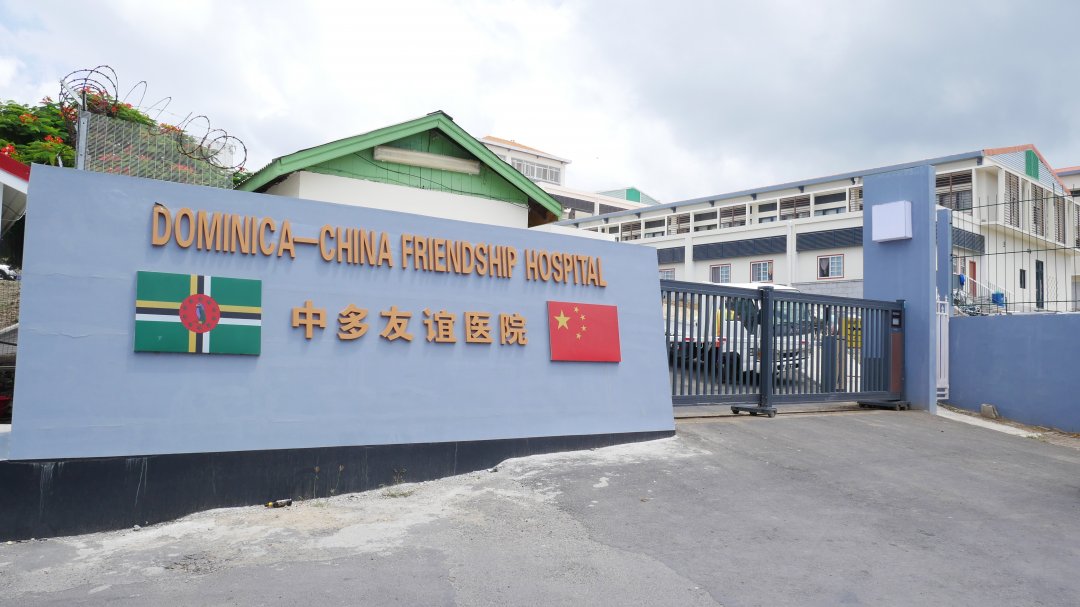 Two men are in police custody in connection with the shooting death of Ronelle Desire’ of Eggleston.

Desire’ was shot at Eggleston on October 3O,  while he drove his vehicle  on the Eggleston road,  and a date later two mask men entered the Alford ward where he was a patient  and shot him multiple times, He died as a result.

Police say two suspects were being questioned. It is not clear whether they have been charged.