We Announce The Death Of – John Charles 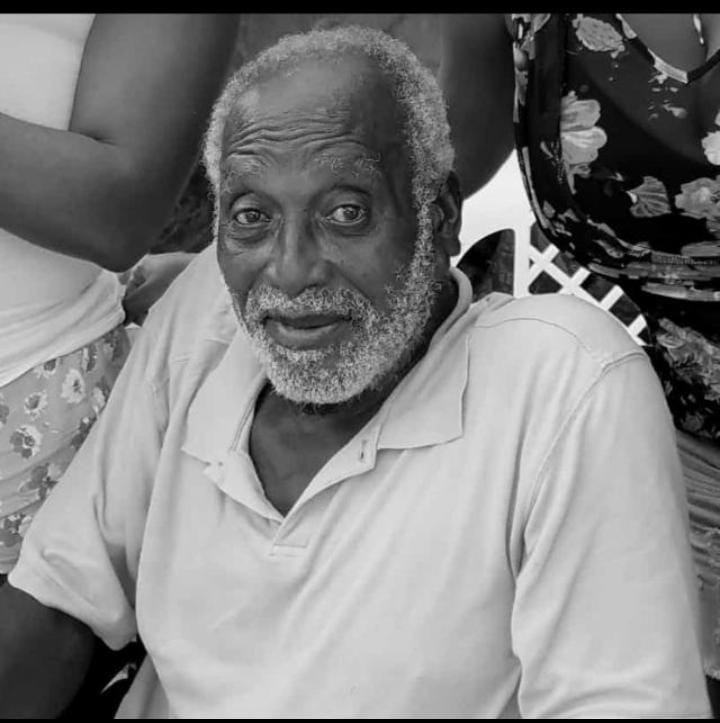 We Announce The Death Of – John Charles

We announce the death of: John Charles better known as “Ton John” or “Pick it Up”
Age: 87 Of:  Dublanc

He was the father of:

He will also be remembered by:

Nieces: Zani, Nicese, Anna, Maria and Nesa in ST. Thomas, Alison, Desery and Sis in the United States, Lenette, Ruthina and Lizzy in Dominica, Suelan in Tortola, Katie Ferrol-Walter in Florida, Rose and Sandra in England

Grandnieces and nephews: 43 including Kimara and Professor Kayleen St. Hilaire

Friends and family: including the Charles, Adams, the Lowe and Benjamin families, Nathanie and Vernel Shillingford in Dublanc, Lionel Pinard, Rosette Bertrand, Irving Shillingford and family, Rose, Patrickson, and the Celestine Family in Portsmouth, the Charles Family in Bellefontaine (Martinique), the communities of Dublanc, Bioche, Colihaut and Portsmouth.