We Announce The Death Of Richardson St. Aimie 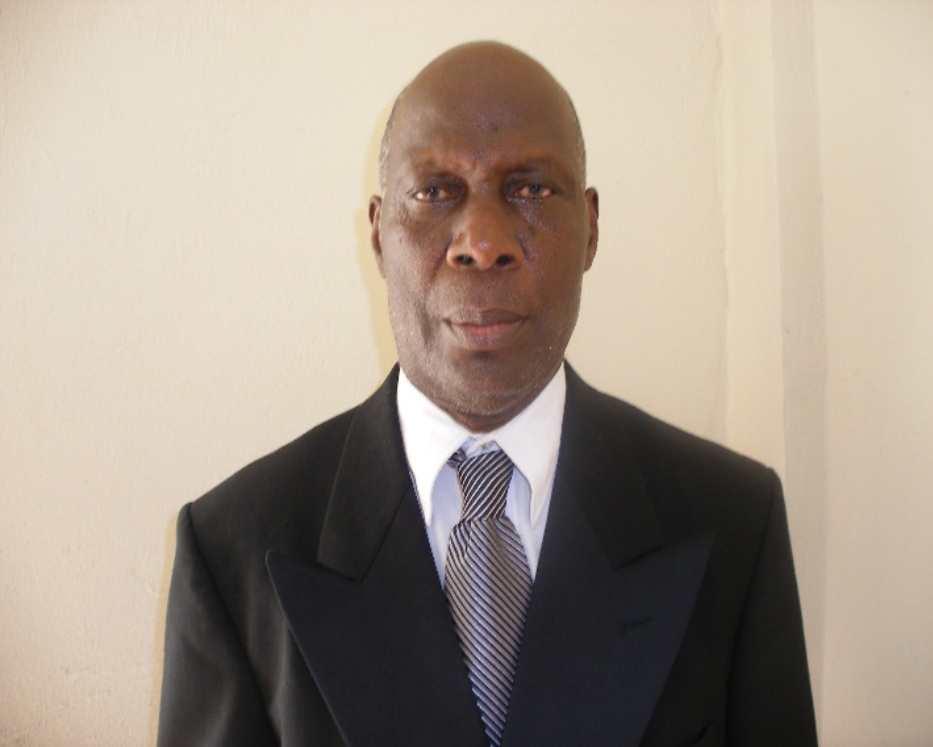 We Announce The Death Of Richardson St. Aimie

Affectionately known as ‘Isoca’ of Wesley.

This innovation afforded him the opportunity of being founder and president of the North Eastern Funeral Association of Dominica ltd where he held his position up until his date of death.

This 83 year old maestro’s life, will be celebrated in the following order:

On Monday April 4th, the body will lay at the North Eastern Funeral Association’s palor in fond Cole for viewing from 10am-12 noon.

Procession will then be made down to Portsmouth via the west coast. The body can then be viewed at the Portsmouth North Eastern’s office located at the conor of Hillsbrough street and Habour Lane from 2pm-4pm.

On Tuesday April 5th,the body will lay at the North Eastern Funeral Association’s palor at Eden Wesley  for viewing from 11am-2pm.

We will be honoring the life of the late Mr. Richardson St.Aimie on Wednesday April 6th.

An ecumenical celebration will be held at the Temple SDA primary school grounds in Eden Wesley.

Viewing will commence from 10am , service 11am followed by entombment.